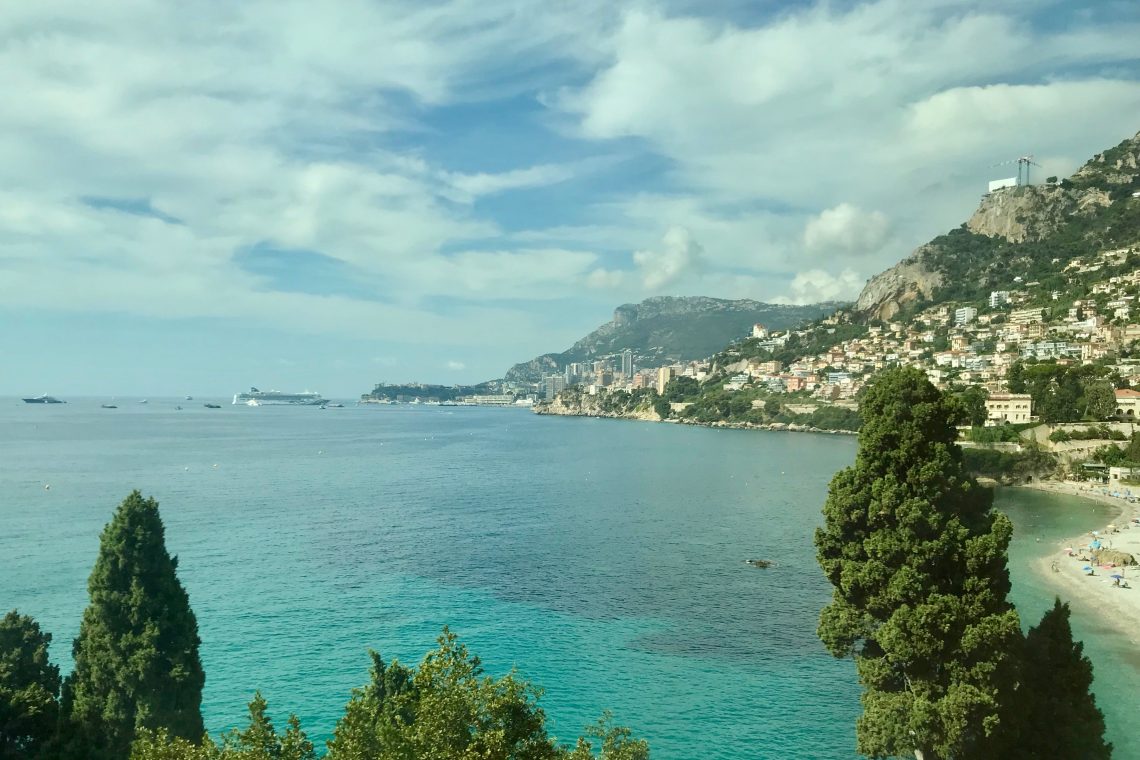 Where money comes to show off.

We are getting close because we can see the cruise-liners and mega-yachts.

Even the train station exudes luxury. 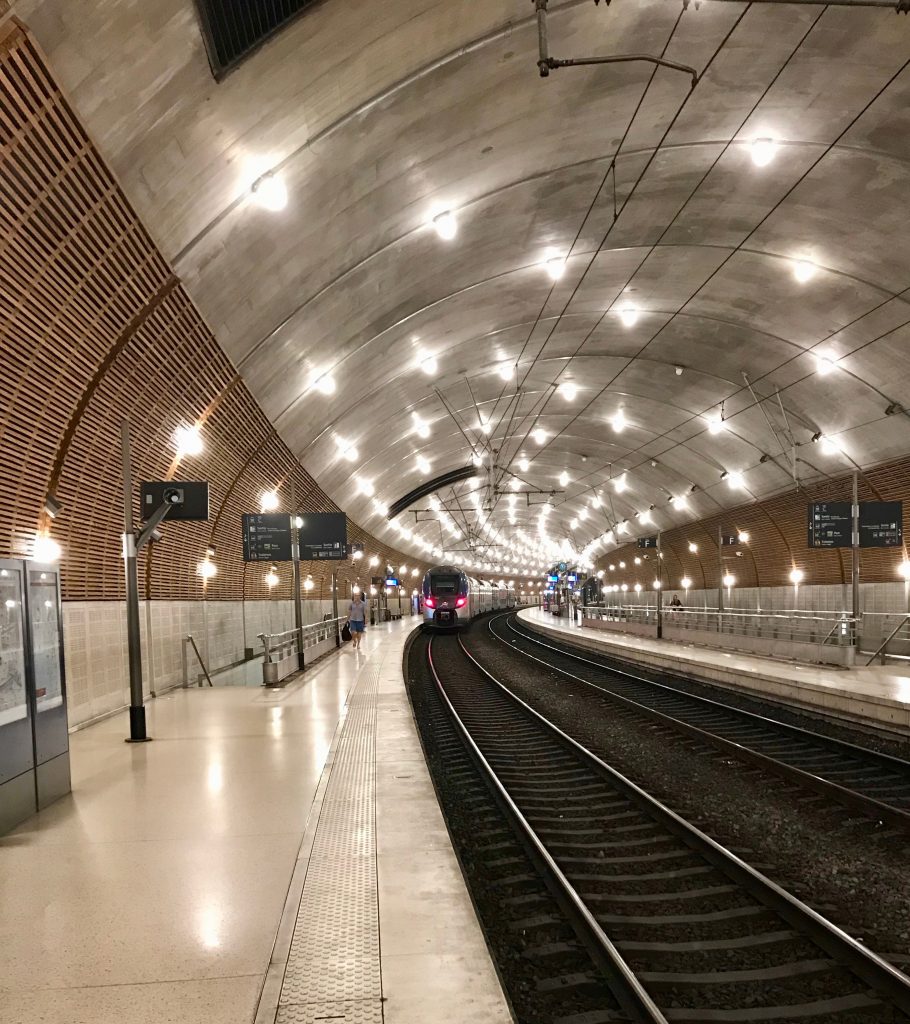 The streets resonate with barking V12 Ferrari and Lamborghini engines.

$60 for 4 iced coffees at the Hôtel de Paris, beside the Monte Carlo casino. I think we are ahead because we enjoyed a free exotic car show without moving. Just guests exiting the underground car park. 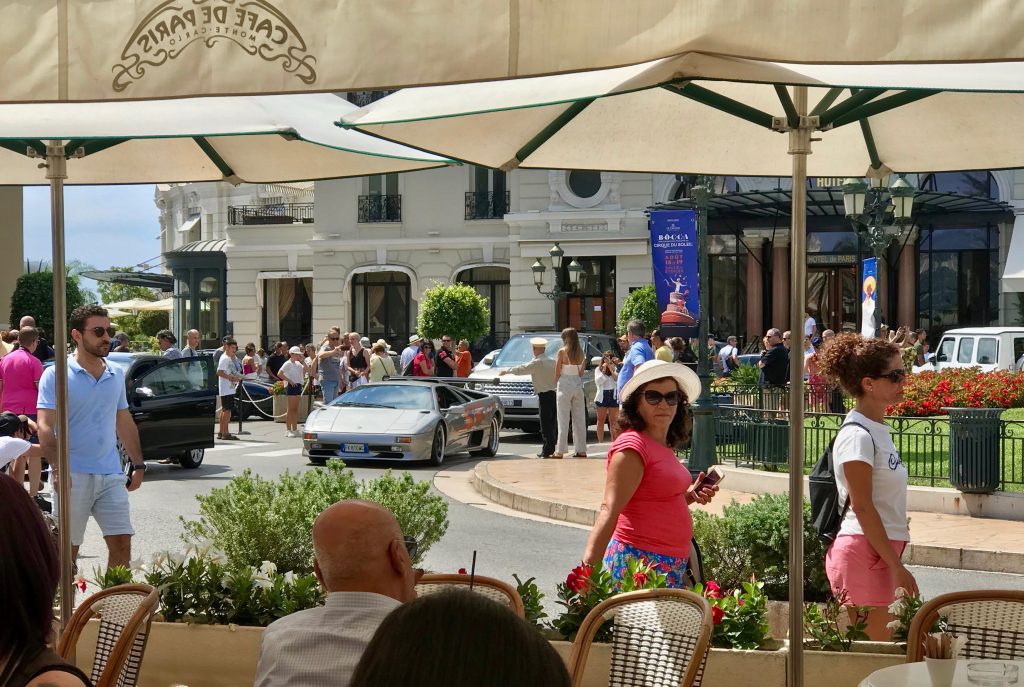 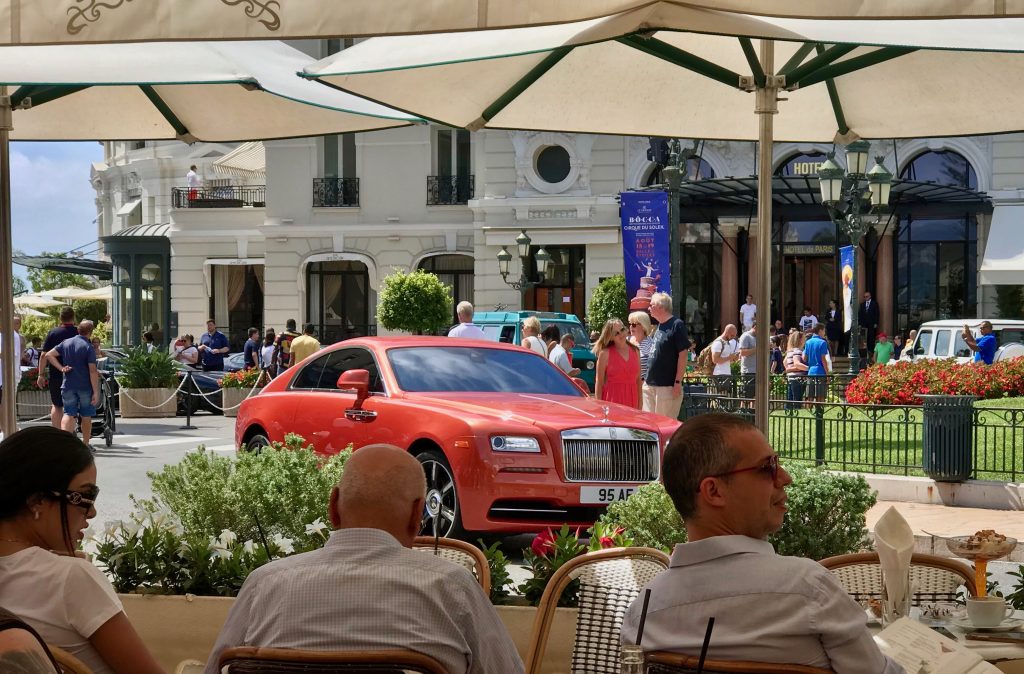 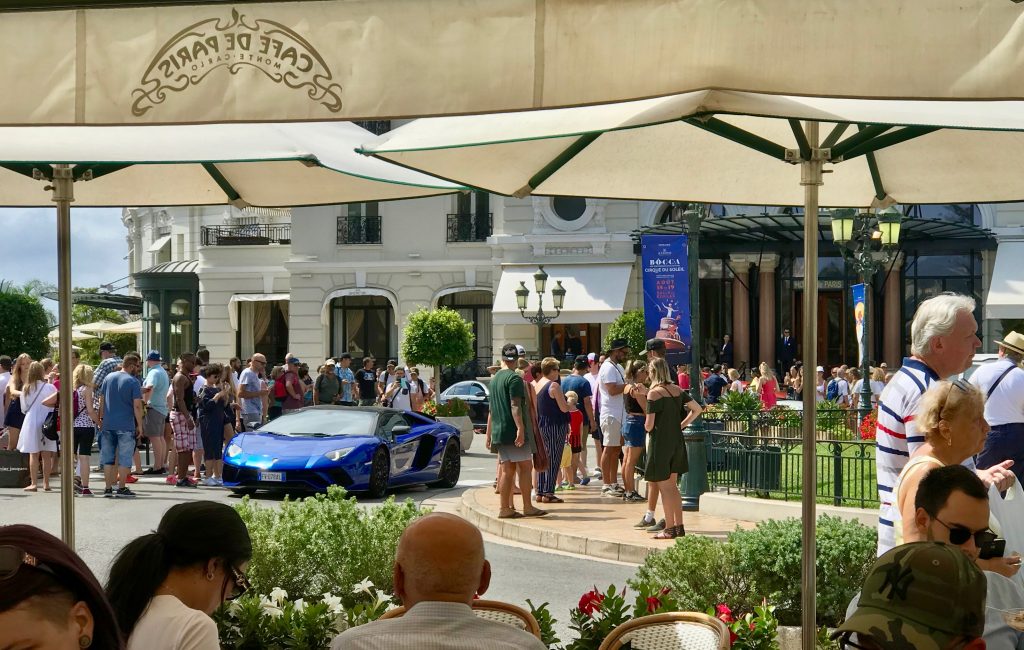 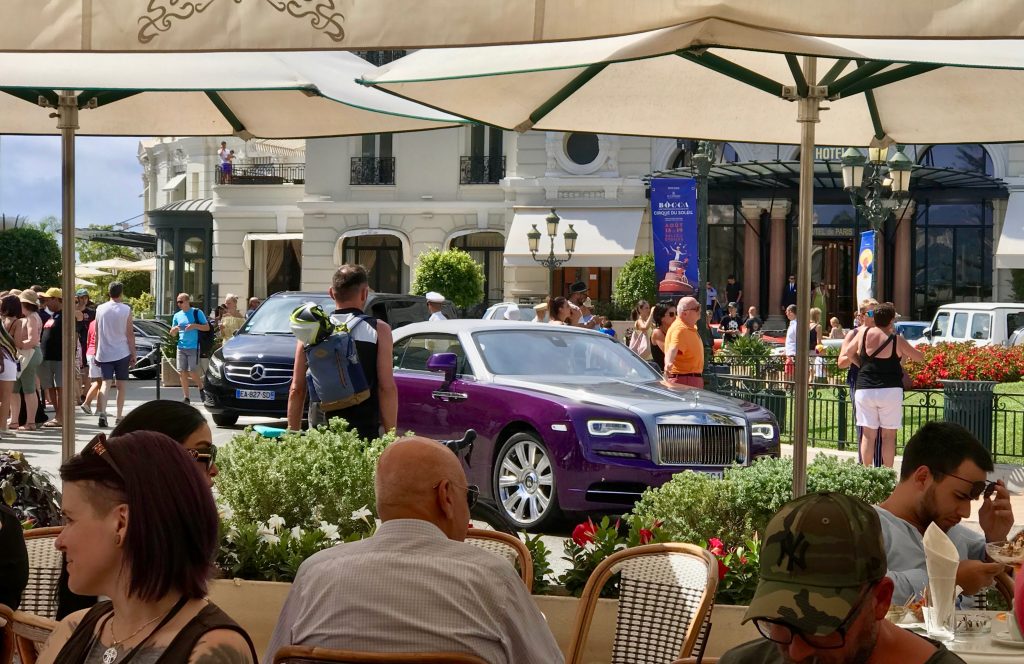 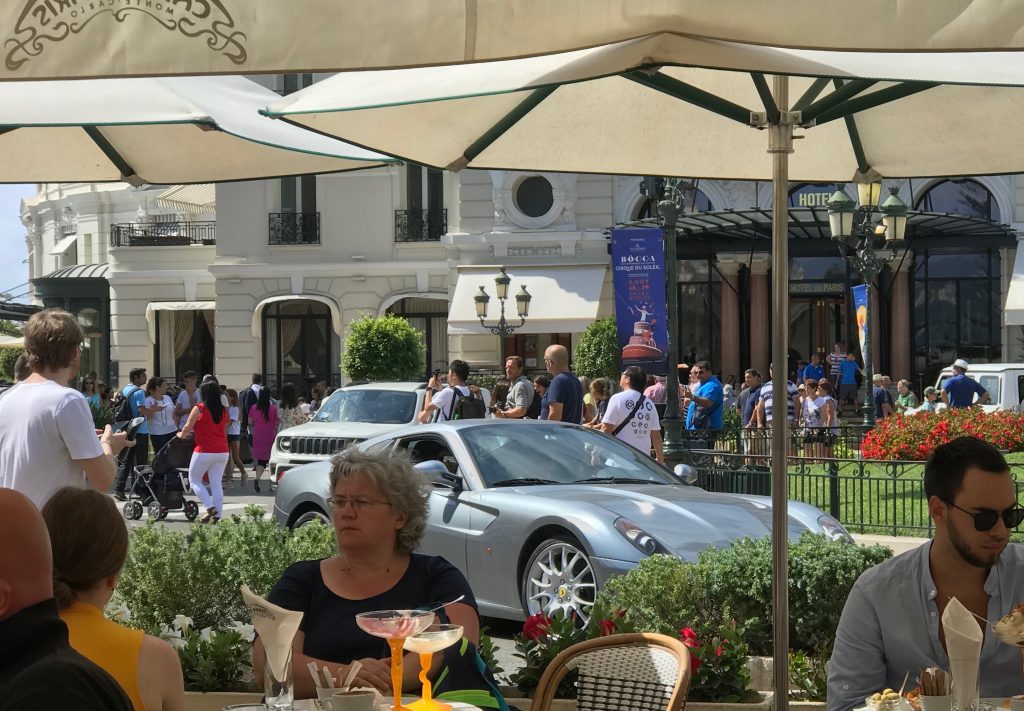 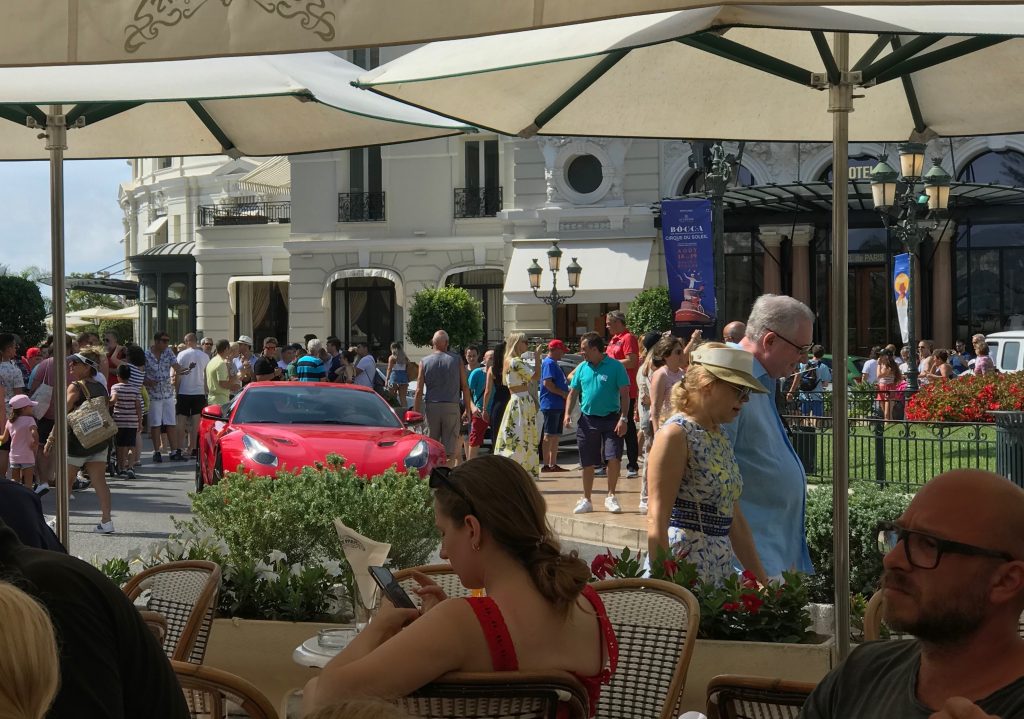 Spotted this $1.2 million Lagonda that motor critics said was vastly over-priced. It didn’t stop the limited run of 120 cars be snaffled up. It’s not the intrinsic value of the car itself of course, it’s the probability that YOU won’t have one. 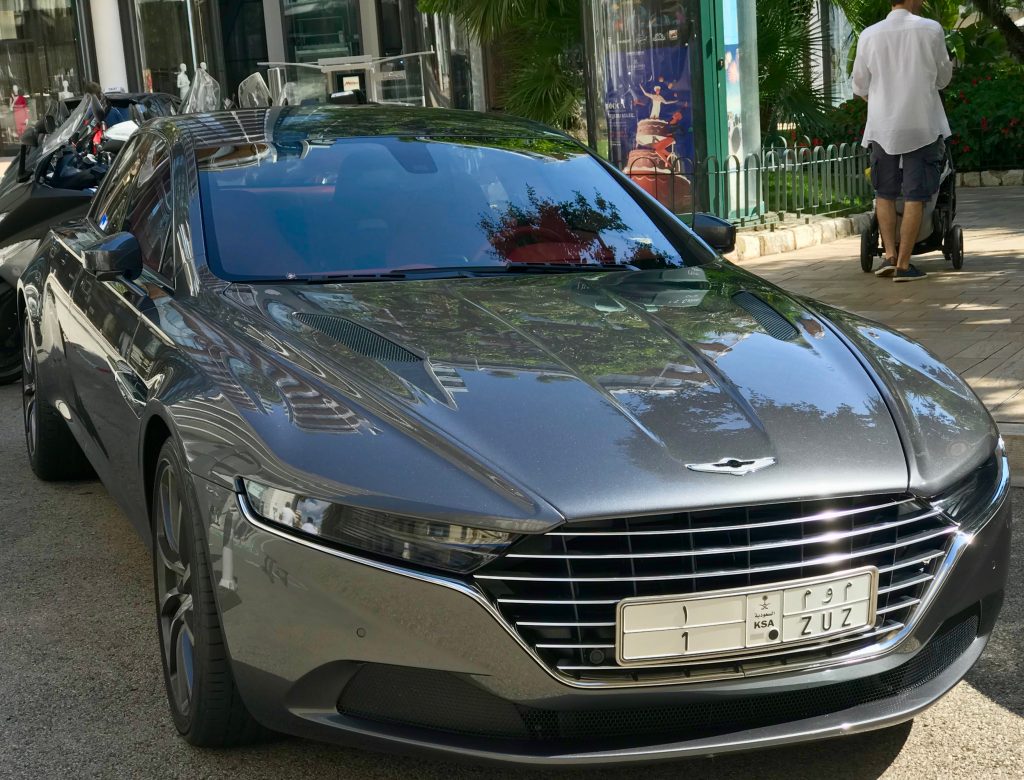 Still better than spending that million on a useless rock though. 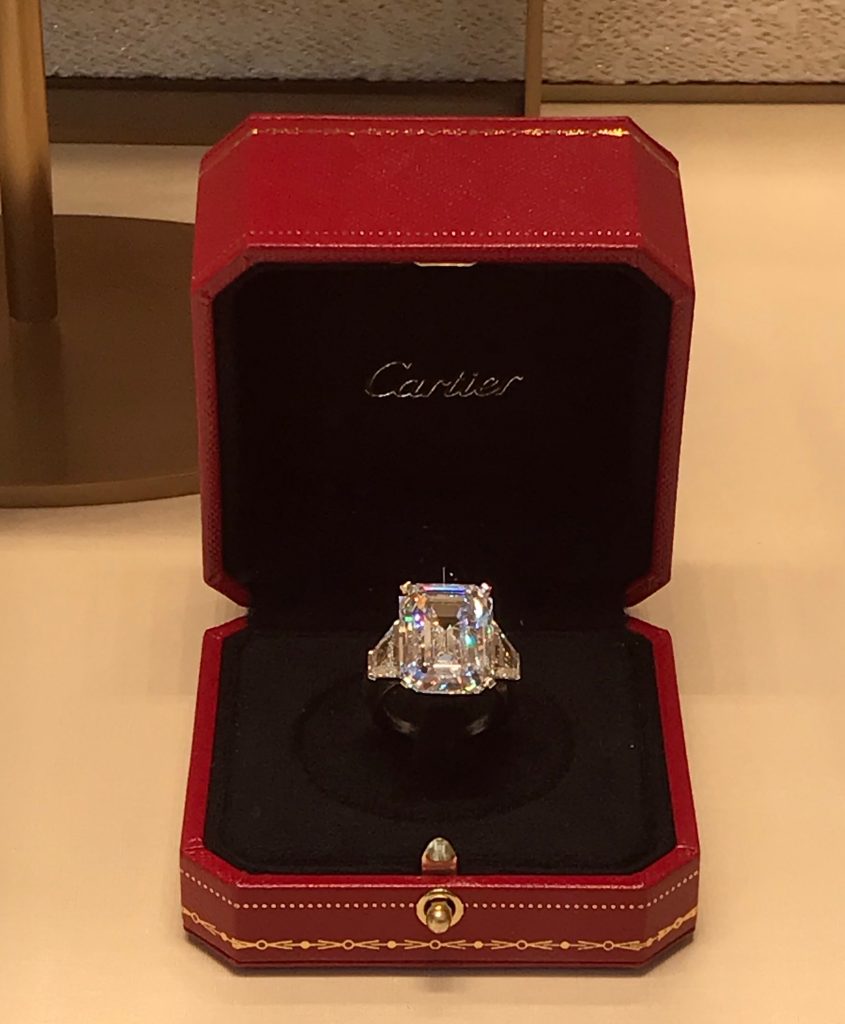 Do you need proof money doesn’t by good taste? 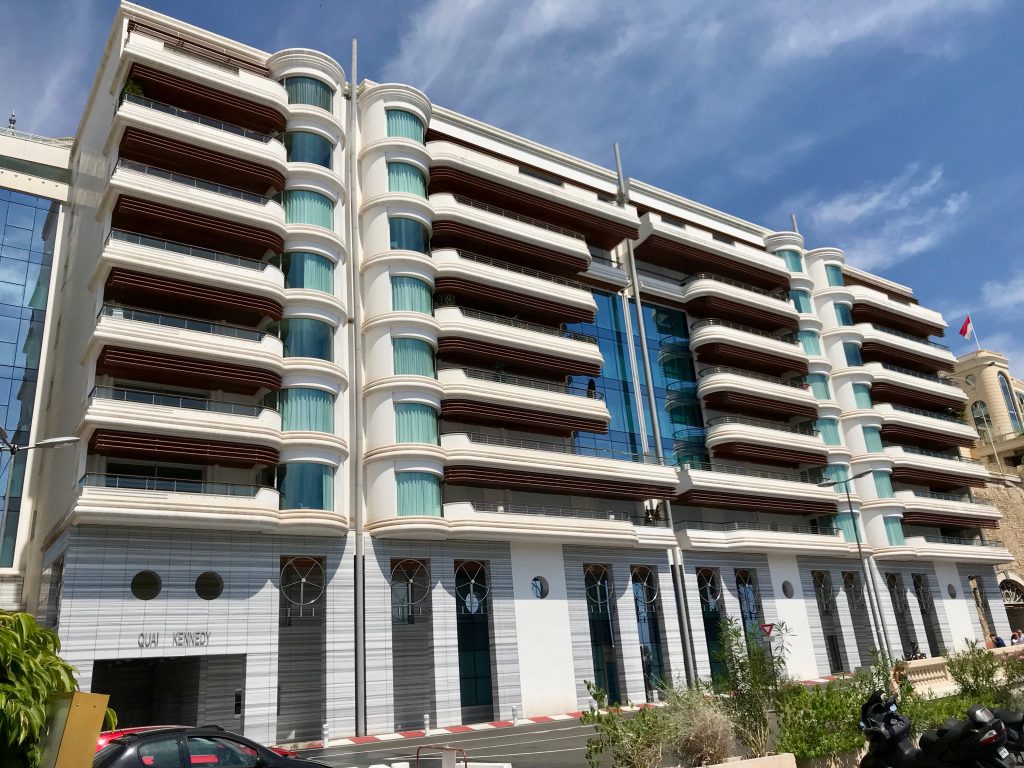 These are only the small fry – the big ones park out side the bay, shoulder to shoulder with the cruise liners. 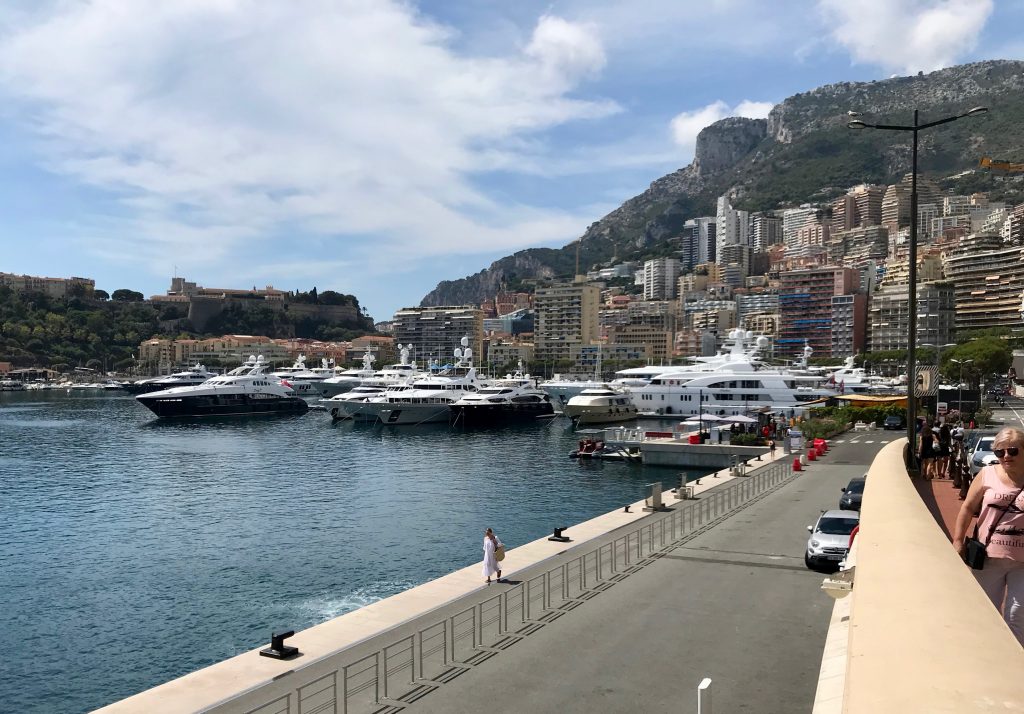 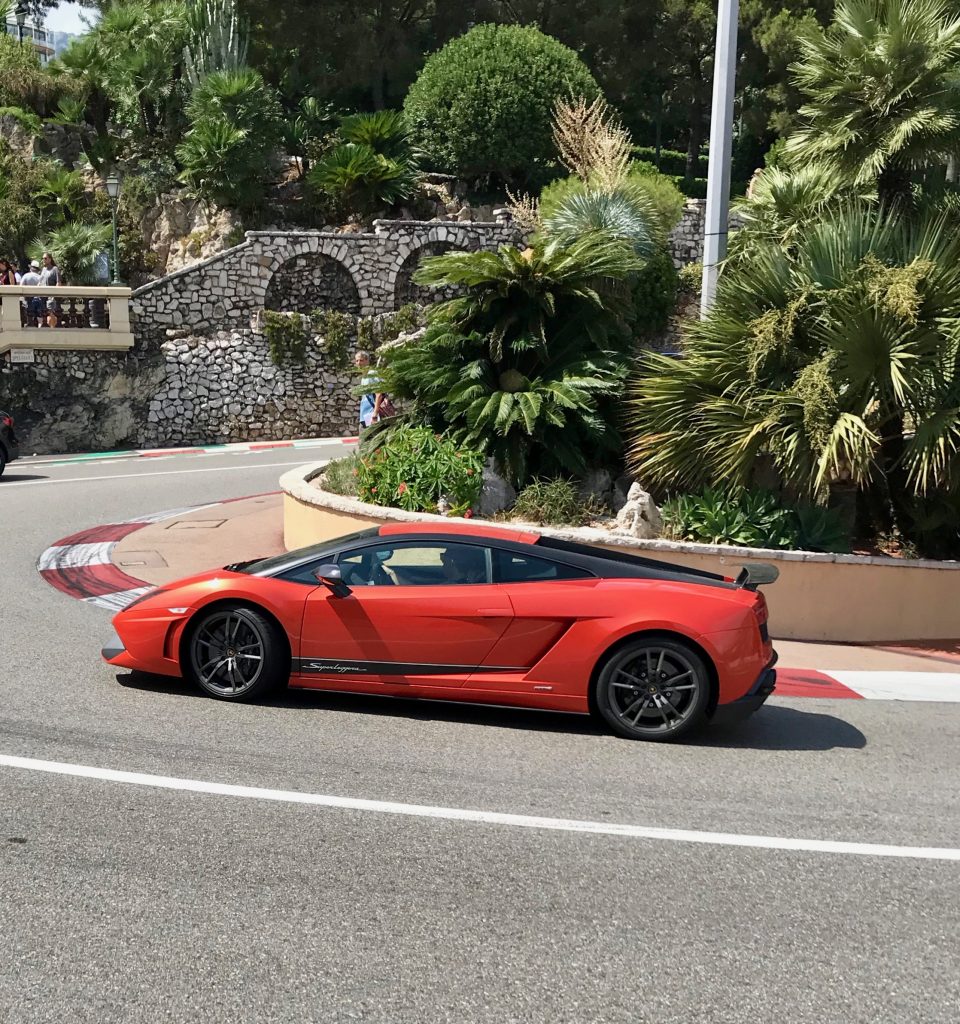 I had preconceived idea that the Monte Carlo casino would be stuck in the James Bond age. 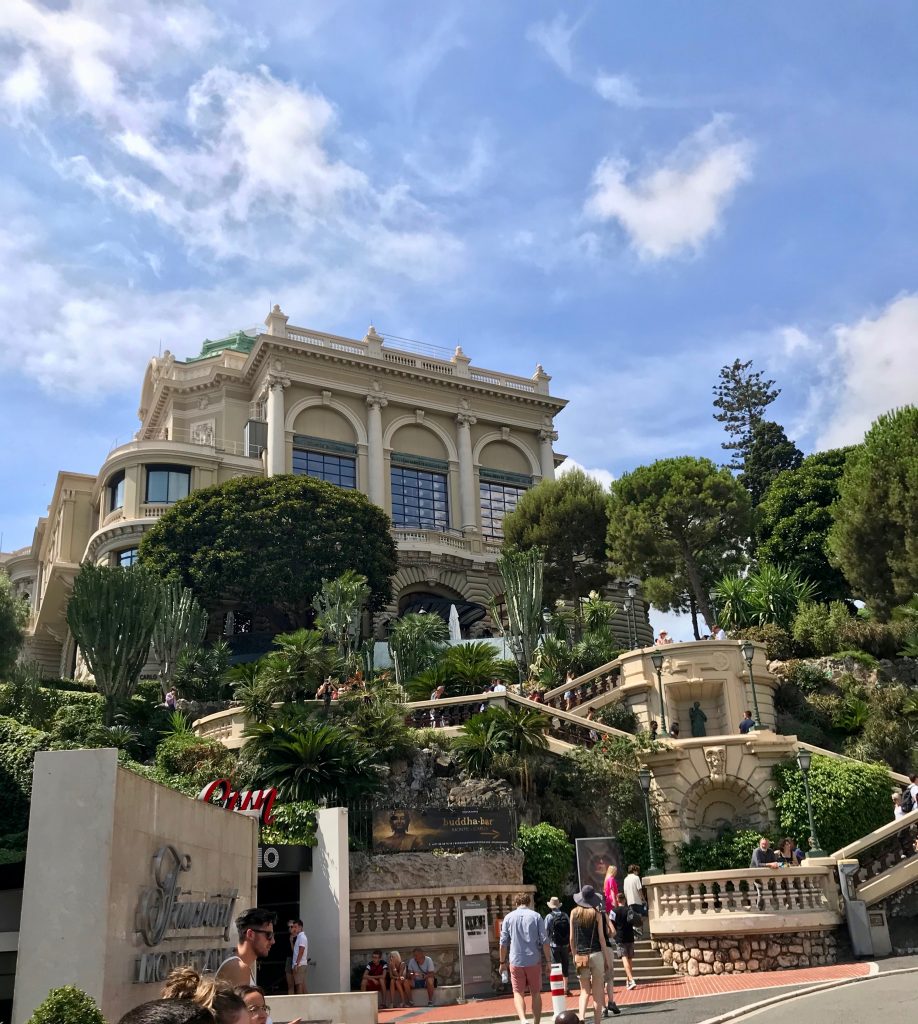 Wrong. Up to date with a Buddha Bar and the latest fashion houses represented. 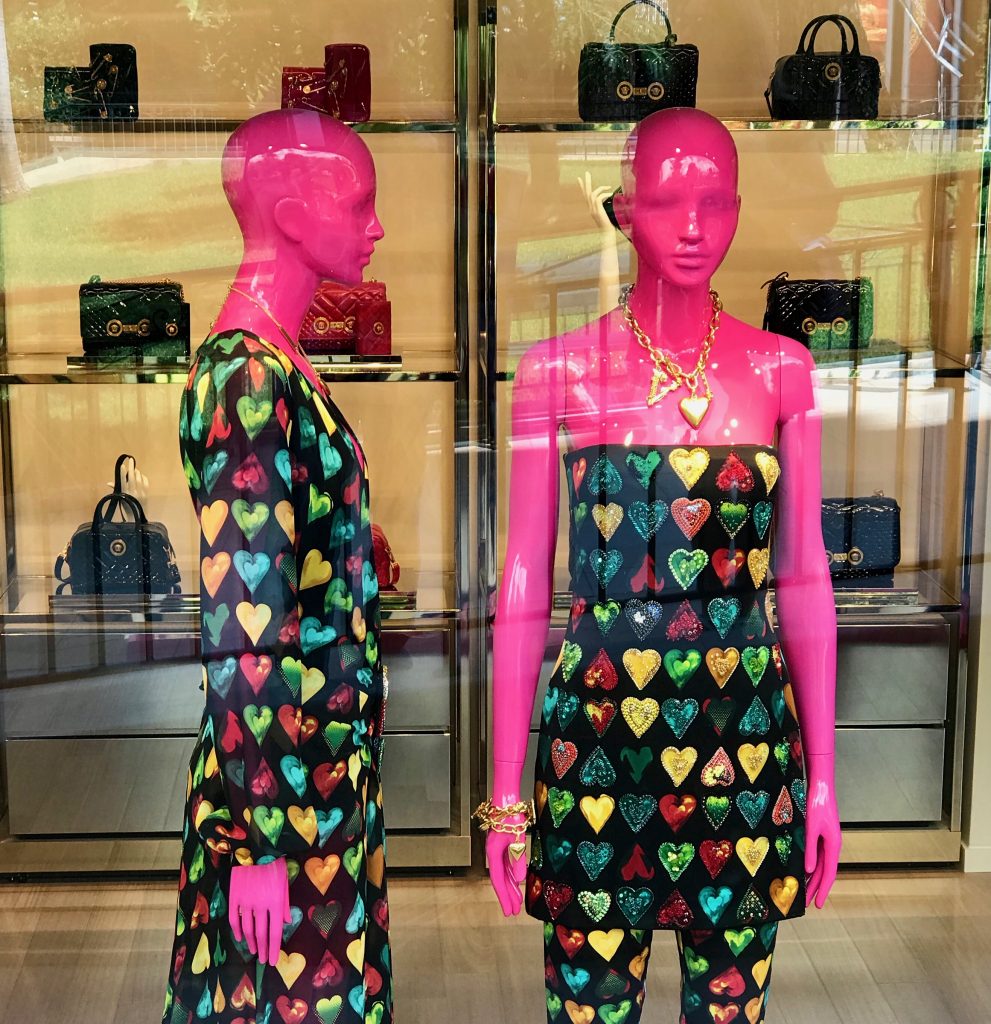 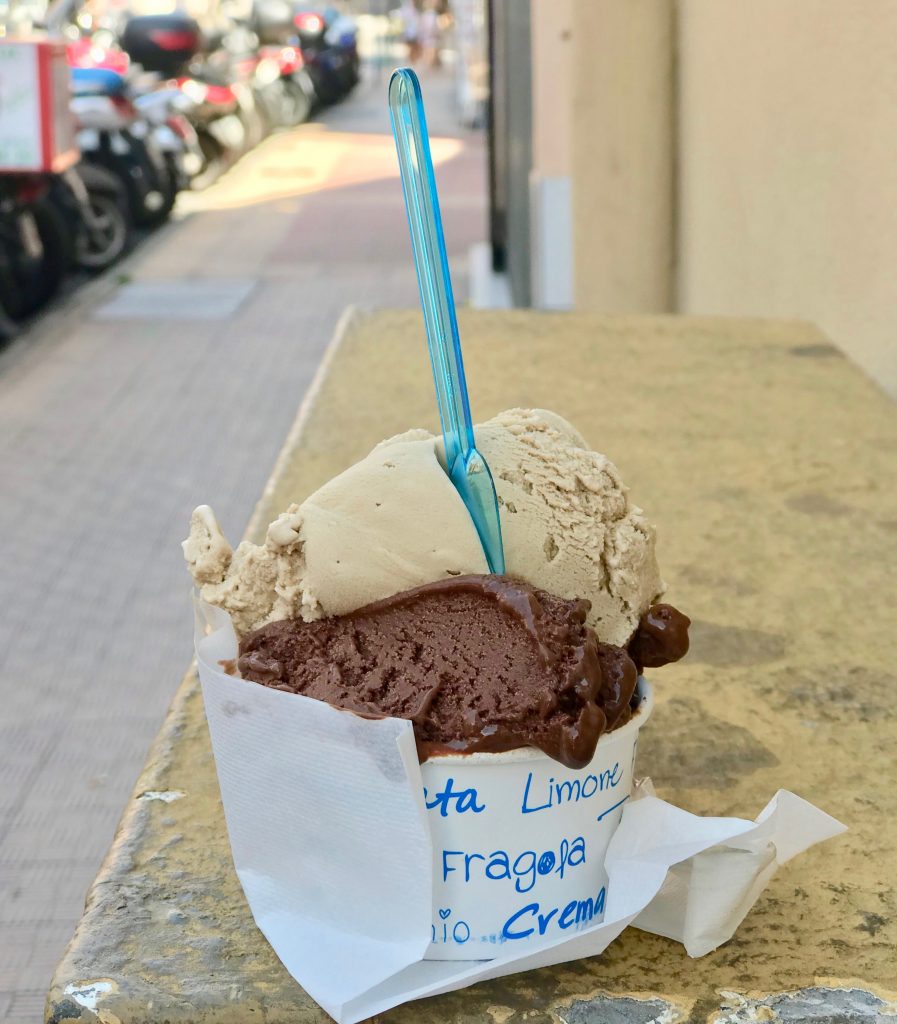